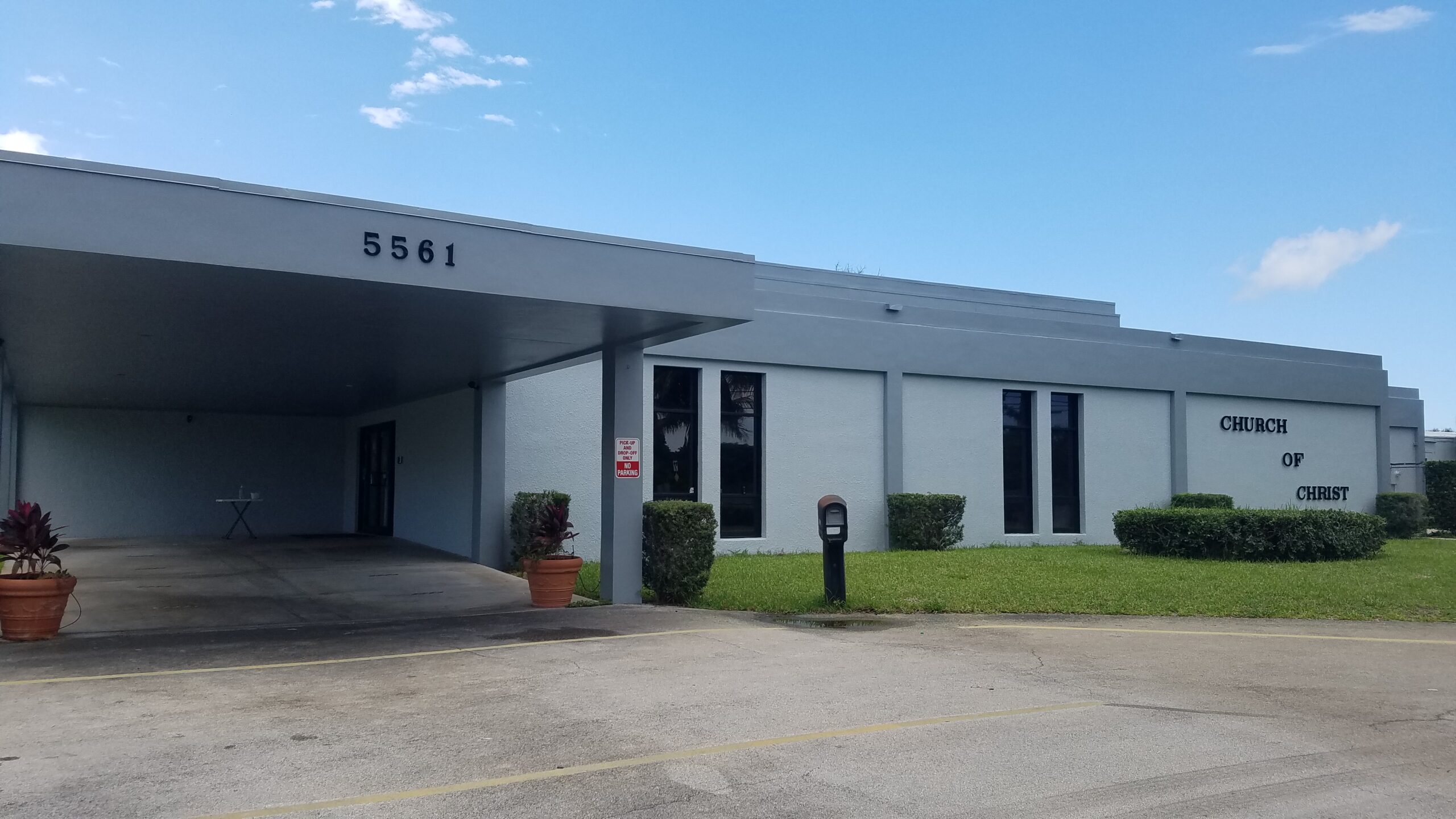 Established in 1997, Suncoast Christian Academy’s rich history began with the 10th Avenue Church of Christ in Lake Worth, FL. A small community of faithful believers came together to start a new work, raising approximately $148,000 on a Sunday. With a multi-year plan in hand, they purchased roughly 10 acres of land on Hypoluxo Road. Then minister, Marshall “Mark” Swindall, and elders Jack Graves, Richard Lerro, and Harry Miller, built what is known as the Suncoast Church of Christ.

Several years later, then minister, Joe Roberts, while cleaning the church offices, stumbled upon an original set of church plans that included the formation of a Christian school. Joe pulled together a planning committee including Peggy Delaney, Judy Lerro, Norma Mariano, and Kendra Voet. Project management of the school was assumed by Regan Hall, who encouraged Woodrow Lockett to attain Director certification to allow them to move forward with opening a childcare facility. Thus began Suncoast Christian Academy. SCA’s first teacher and student were Sirpa White and her daughter. Devoting over 15 years of service to the school’s mission, Mrs. White has been an integral part of Suncoast Christian Academy.

Since then, SCA has grown to become a respected pillar to the community. Our Christ-centered education is the hallmark of our continued success, as well as the success of our students. Our current accreditation includes Southern Association of Colleges & Schools (SACS), Association of Independent Schools of Florida (AISF), National Council of Private School Accreditation (NCPSA). SCA has also received The Gold Seal of Excellence as part of the Quality Care Program. SCA’s curriculum is enhanced by an infusion of the arts, offering violin, visual arts, and percussion. Additionally, SCA has incorporated the use of Thinking Maps to bolster every student’s learning experience.

To ensure the continuance of the SCA vision, a Director of Development has been added to the staff. Community partnerships are continuously being built with local organizations, universities, the Palm Beach County School Board, and local government.

Suncoast Christian Academy’s goal is to form the future through Christ-centered excellence. SCA is dedicated to making our education accessible to as many families as possible. Our students represent a broad range of backgrounds, enhancing the learning experience for every SCA student.